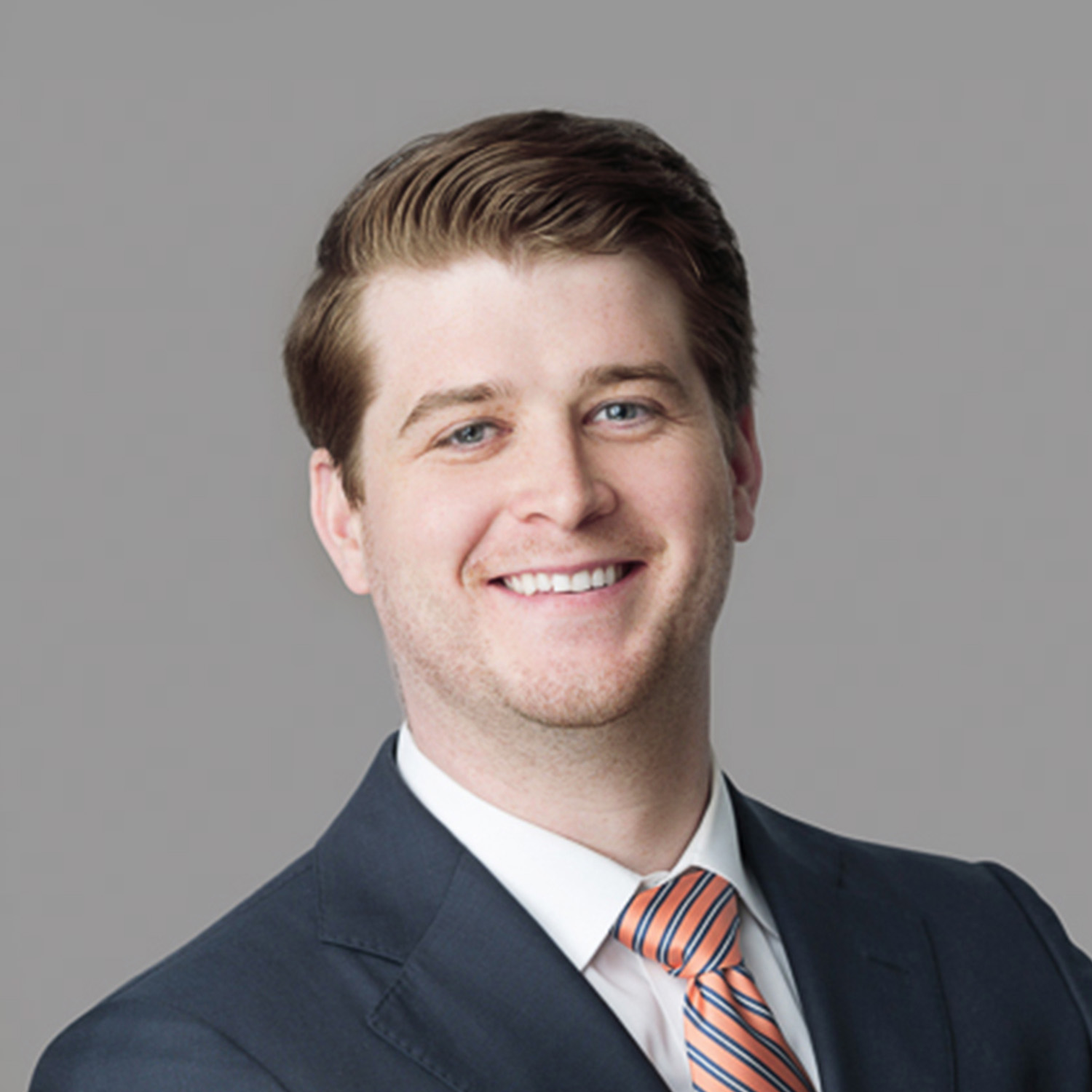 Mike focuses on sourcing new acquisitions and overseeing the performance of assets under TMG’s management. Mike has been involved in more than $1.3 billion of new investments since joining TMG.

Mike received his B.A. in economics and mathematics from the University of Virginia.