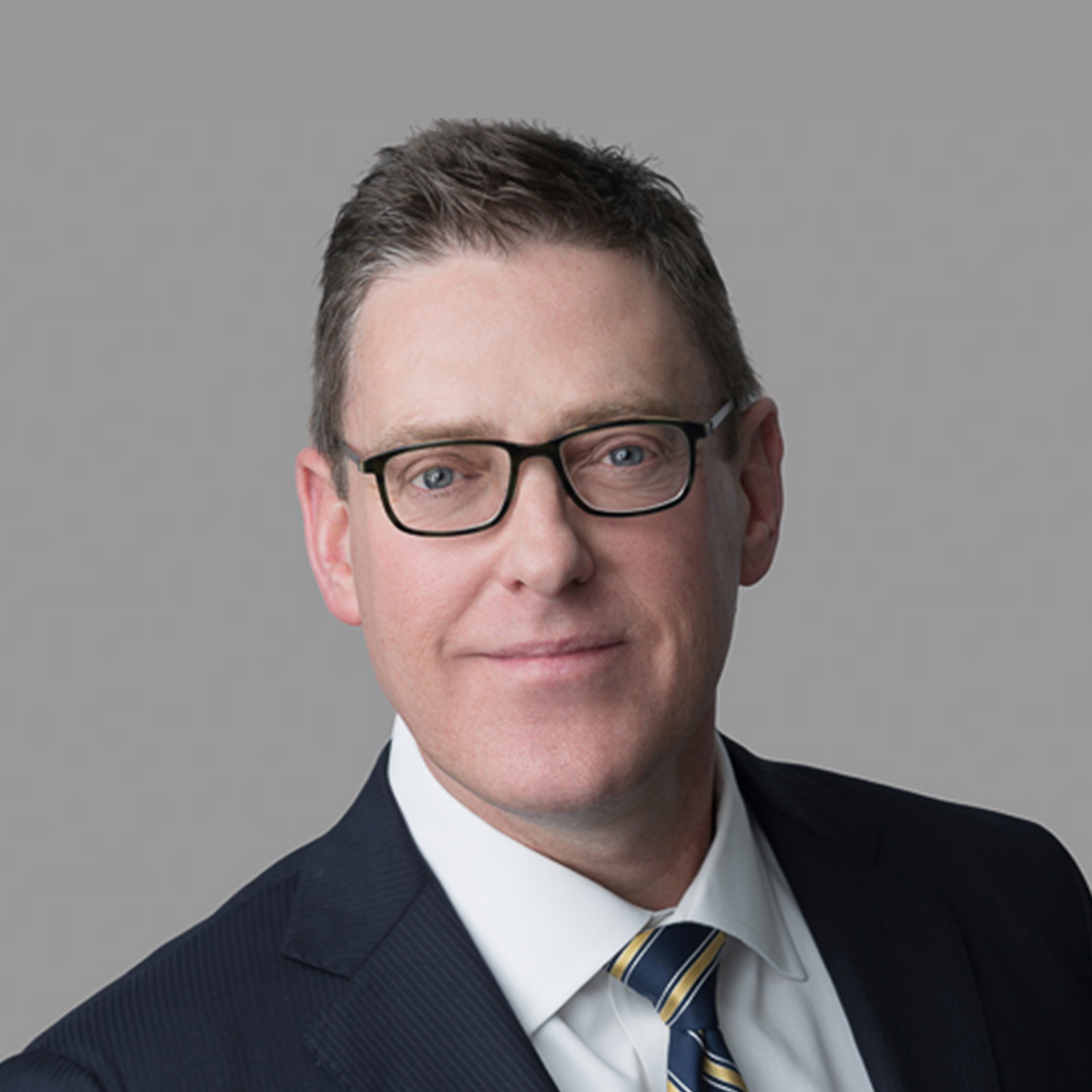 Jason is responsible for overseeing the firm’s construction management activities. He has been in the design and construction industry for over 20 years in the Washington, DC market. Since joining TMG in 2016, Jason has delivered over 3 million square feet of ground-up development and major repositioning projects.

Prior to joining TMG, Jason was with Hines for almost nine years, where he oversaw design and construction at CityCenterDC, a two-million-square-foot premier mixed-use development in the heart of Washington, DC.