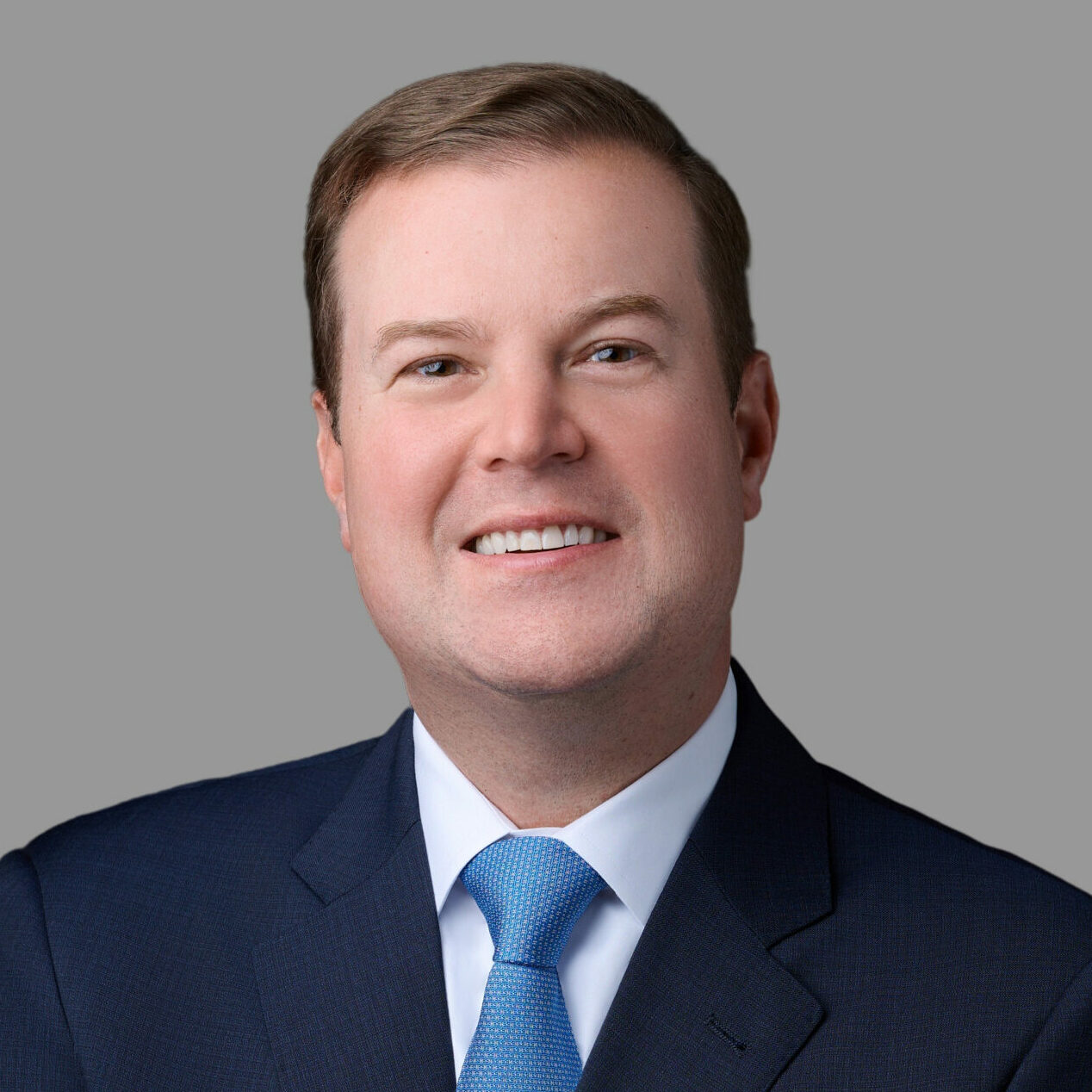 During his tenure at Goldman Sachs, he served on various investment committees including the Merchant Banking Division’s Global Real Estate Investment Committee and was a member of the Asset Management Division’s Americas Real Estate Investment Screening Group. During his time at Goldman Sachs, he was directly responsible for the acquisition and development of over $12 billion of real estate in the Americas.

Prior to Goldman Sachs, James was an analyst at Arthur Andersen in the Business Consulting Group.

James has served on various boards including the NMHC Board of Directors, the SMU Mustang Club, and Greystar Real Estate Partners. He holds his Series 7, Series 79, and Series 24 securities licenses.

James earned a BA in Accounting from Southern Methodist University in 2000.