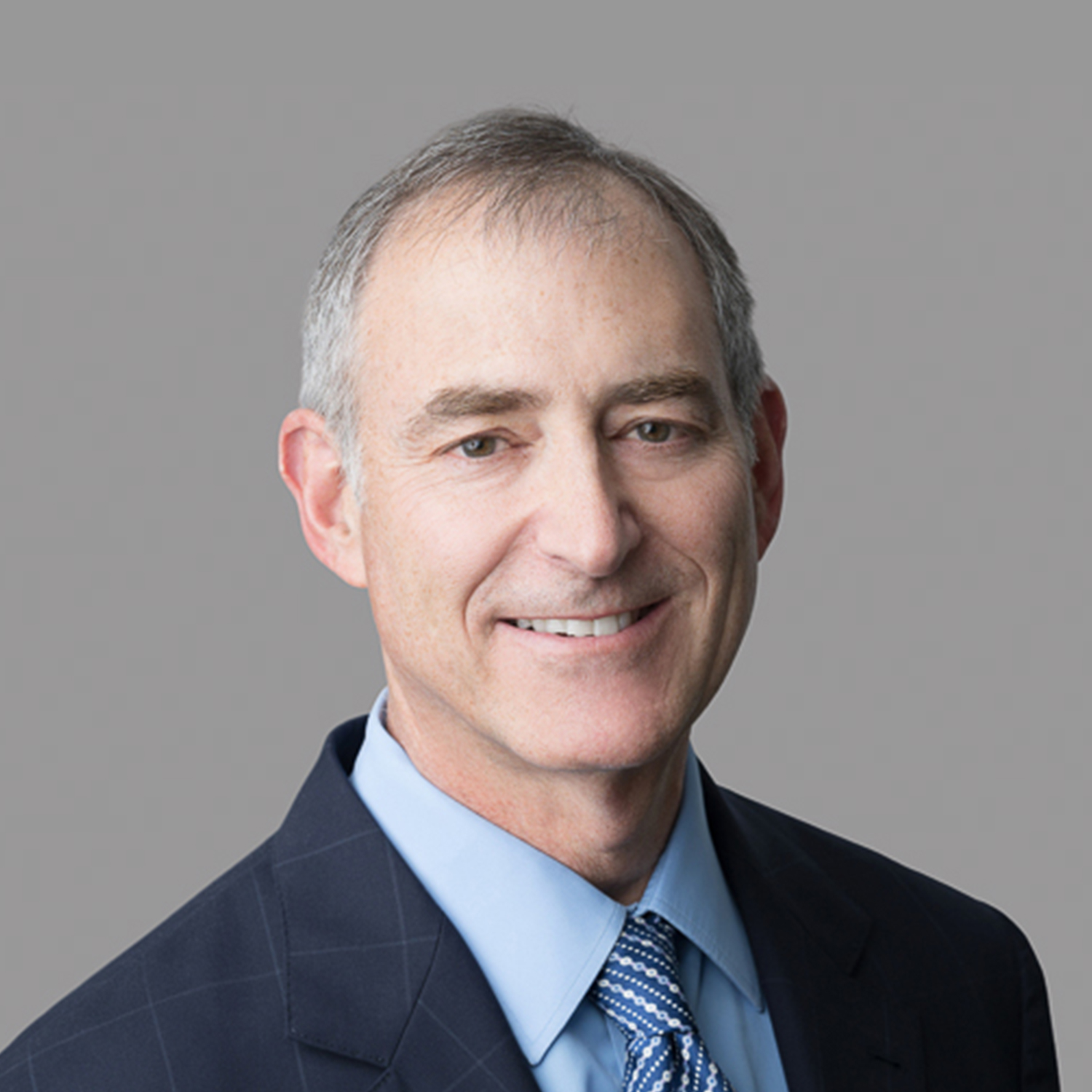 Bruce is the Co-Founder of The Meridian Group. He is a member of the Investment Committee and is active in all areas of TMG’s business, including investment strategy, underwriting, and portfolio management. He has over 30 years of commercial real estate experience and four years of investment banking experience specialized in corporate finance and mortgage finance transactions for investments totaling several billion dollars.

Bruce began his career as an associate at Morgan Stanley Realty in Washington, DC for two years before joining Riggs National Bank. As the vice president of the REO division, he worked closely with David Cheek in handling the management, value creation, and disposition of a $250 million real estate portfolio. In 1993, Bruce and David formed TMG. Bruce is also a CPA and previously worked in the tax department at Arthur Andersen in Washington, DC. He is a member of the Economic Club of Washington, Urban Land Institute, and NAIOP. Bruce received the Joseph Wharton Award from the Wharton School Club of Washington in 2016 and the AJC’s Washington, DC Civic Achievement Award in 2014.