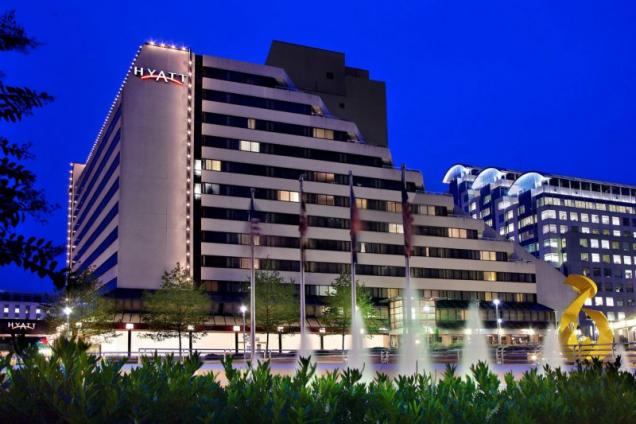 Meridian most recently acquired the 390-room Hyatt Regency Bethesda in 2015. In total, Meridian has orchestrated three separate equity recapitalizations and one debt recapitalization of the asset. Following the most recent acquisition, the hotel underwent a $35 million renovation which included upgrades to the guest rooms, expanded meeting and events space, a new rooftop banquet space, and a new retail bay. Following Meridian's renovation, the property has been ranked the top hotel in Bethesda on Tripadvisor during this time and earned a national Hyatt Renovation of the Year award in 2019. Strategically located atop the Bethesda Metro Station, the Hyatt Regency offers direct access to downtown DC and NIH while also benefiting from its close proximity to the sizable amenity base of downtown Bethesda.